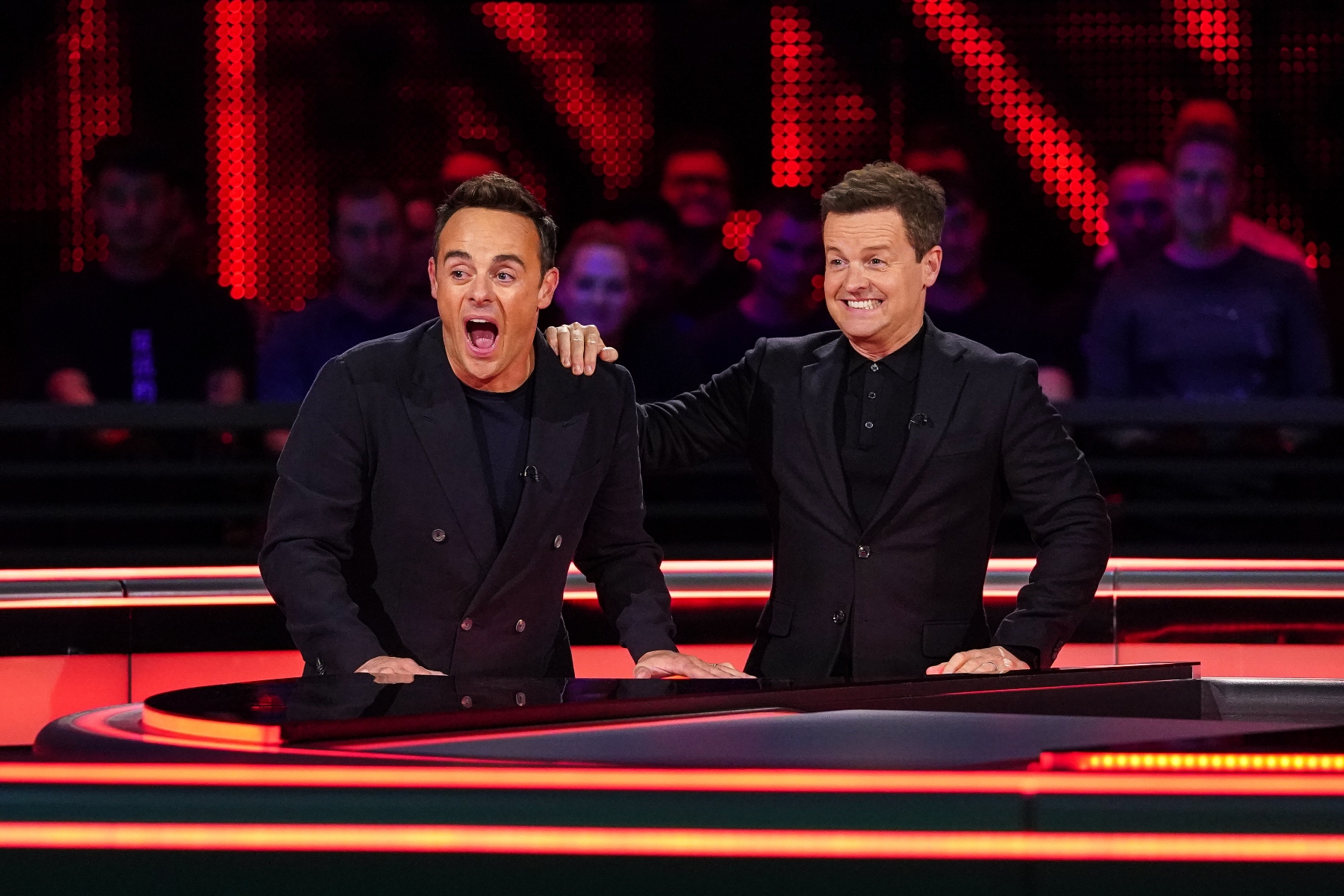 Ant McPartlin has told the PA News Agency that he and Declan Donnelly were concerned that they were going to “bankrupt ITV” with their new game show Limitless Win.

The programme will see contestants compete for the world’s first unlimited jackpot.

In total five hour-long episodes will air, with the first kicking off at 8.30pm on Saturday, January 8.

McPartlin told the PA news agency: “We did worry that we were going to bankrupt ITV.”

Speaking on what he thought made the show stand out from the crow, McPartlin added: “I think ours is different because the answer to every question is a number, and it’s very simple, and everyone can play along.

😮😁😠😬😃😳☺️ It’s a rollercoaster of emotions🎢 😂 Are you ready?! 3 DAYS TO GO! #LimitlessWin pic.twitter.com/cxNaB3KiQo

“You don’t have to be the brains of Britain. And with other quiz shows, suddenly when you get into very serious money, the answers become impossible to play along with, but with this you can have a stab at every one.

“And what makes it different is it’s the world’s first limitless jackpot. That’s the selling point for us, and that’s what hooked us in, is the fact there’s no top prize, and if you played this game right, you could win millions upon millions of pounds.”

Donnelly was also excited by Limitless Win, saying: “Nothing has really tickled us in the last 10 years, nothing’s really grabbed us. And the first time we played this, we were like, ‘Oh my God, I love it. I love it’,”

Limitless Win starts at 8.30pm on Saturday, January 8 on ITV 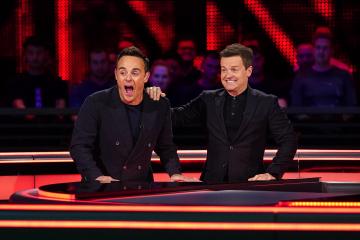