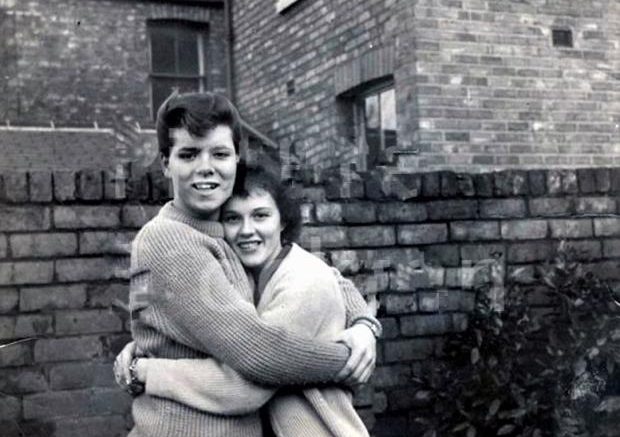 JOAN YOUNG in Darlington has been following our stories on the reopening of the Globe in Stockton after its restoration. The stories have been illustrated with amazing pictures taken in the 1960s by former Echo photographer Ian Wright and which now appear in his book, Curtain Up.

“Is it true,” asks Joan, “that one of The Shadows had a car crash when they were at the Globe?

“I was night sister at Stockton and Thornaby Hospital, and a girl was admitted after the crash, although she wasn’t badly hurt at all, and I remember one of The Shadows came in and had his dressing redone.”

It could well be. 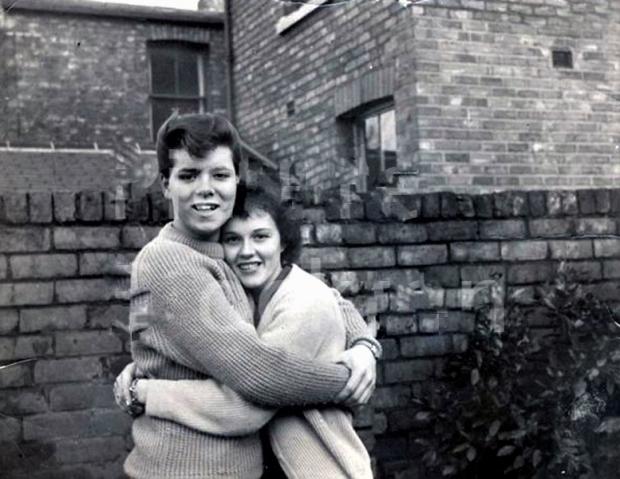 Cliff Richard appeared seven times at The Globe, including for a couple of month-long runs in panto. Here he is on Christmas Eve, 1959, with his landlady, Mrs Lewis, when he was staying in digs at 24, Hartington Road, Stockton. Picture from Curtain Up, by Ian Wright

The Shadows and their singer, Cliff Richard, appeared regularly at the Globe, starting with a long stay over Christmas 1959 when they starred in the Babes in the Wood panto.

It was probably during this run that bass guitarist Jet Harris had a minor car crash and was fined for not displaying L-plates.

As a response, in the orchestra pit at the Globe, the group wrote a tune called The Stars Fell on Stockton which became the b-side of their 1962 No 1, Wonderful Land. The Stars Fell on Stockton is a bit of throwaway nonsense with weird whistling on it, but Wonderful Land stayed at No 1 for eight weeks – longer than any Beatles single in the 1960s. 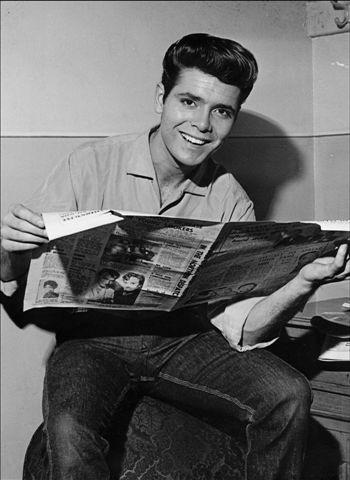 Cliff Richard at the Globe, reading The Northern Echo. Picture by Ian Wright 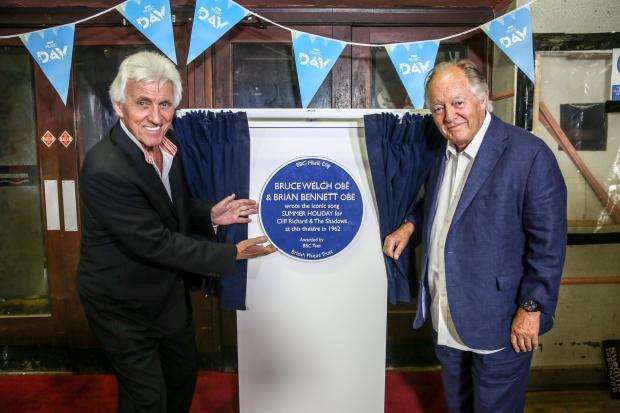 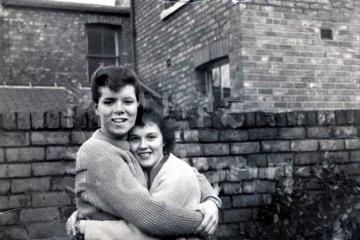